Auditions for the Spring. In person and online Rehearsals – unique Performance Productions.

Performance Group 1 ‘Its More than Us’

Produced and Directed by Jane Syder.

New play auditions are still open for this Spring

Senior ‘Who the Dickens’

Thank you to the children who auditioned last week. You will be hearing from us once all casting has taken place.

Past productions in the UK and NZ 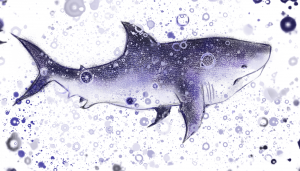 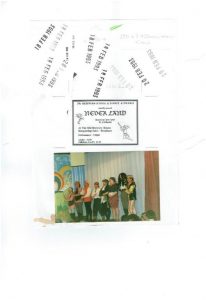 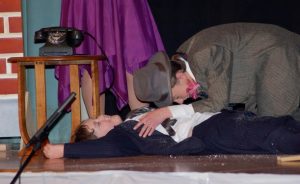 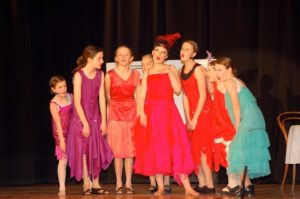 Tallulah and the grils – New Zealand 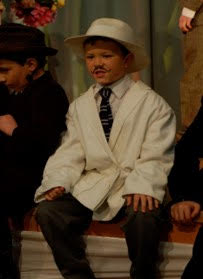 ‘Charlie and the Chocolate Factory’ by Roald Dahl – 2005 Norfolk UK 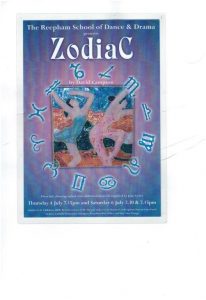 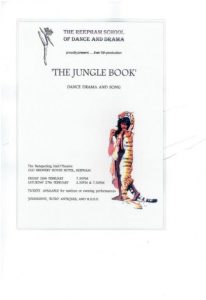 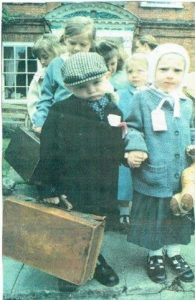 Reepham School of Dance and Drama.  Funds raised for the Reepham Rover and ‘Children in Need’